Hospitality meets creativity
Hospitality Marrelli was born from the desire to introduce to tourist an uncontaminated part of Calabria: the Ionian side. The philosophy is to host tourists in fine and elegant accommodation, surrounded by nature and far from the city noises. The idea of hospitality is related to incoming tourism but also to the realization of any type of events, thanks to our charming location Wine House. The Company goal is that costumers discover our area through living here for their holidays and have a taste of wines and buffaloes products manufacturing by Marrelli companies.

In the Croton county it is very visible the influence of Magna Greece times. One of the many legends tells us that Croton was a Greek colony since the end of VIII b.C. century, from the moment that the Delphi Oracle disposed to establish a new city between the Capo Lacinio and Punta Alice lands, Myskellos of Rhype was in charge of it. Another story about the Croton origin is concerning the Hercules myths: by mistake he killed his friend Kroton instead of the beefs kidnapper Lacinio, so to honored him he built a town named after his friend Kroton, the ancient name of Croton. This Colony was also important for its athletes and many of them were several winners during the Olympic Games, first among equals was considered the wrestler Milo of Croton. The ancient geologist Strabone used to say: “Crotonian the foremost among the Greeks”. Nevertheless, this area is known all over the world for the mathematician and philosopher Pitagora, the founder of Pythagorean School. Later on these lands were conquered by the Normans. In 1806, it was occupied and sacked by the English, and later on by the French. Thereafter it shared the fate of the Kingdom of Naples - including the period of Spanish rule of which the 16th-century castle of Charles V serves the Kingdom of the Two Sicilies, which was conquered by the Kingdom of Sardinia in 1860 and incorporated into the new Kingdom of Italy in 1861.

The hospitality at your place 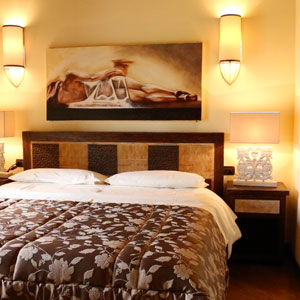 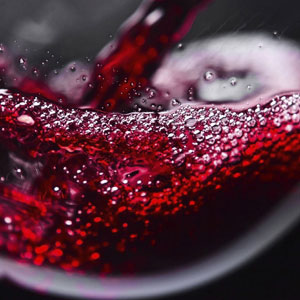 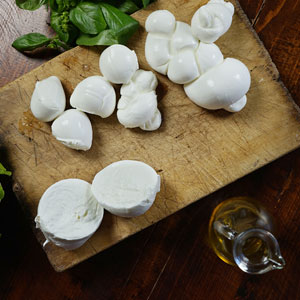 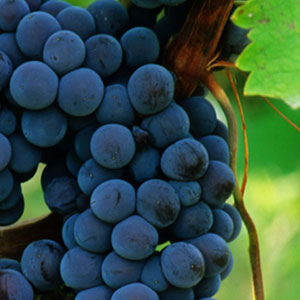 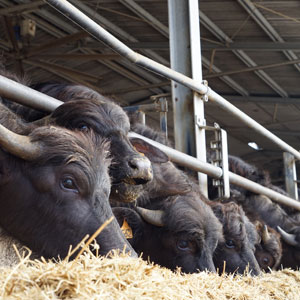 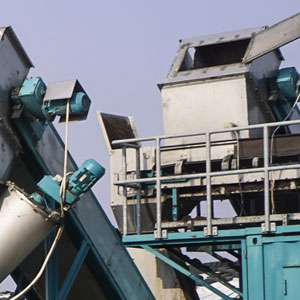 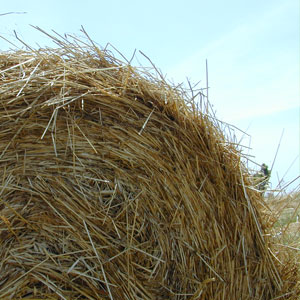 IF YOU HAVE CHOSEN, YOU CAN FIND HERE
Successfully sent!!